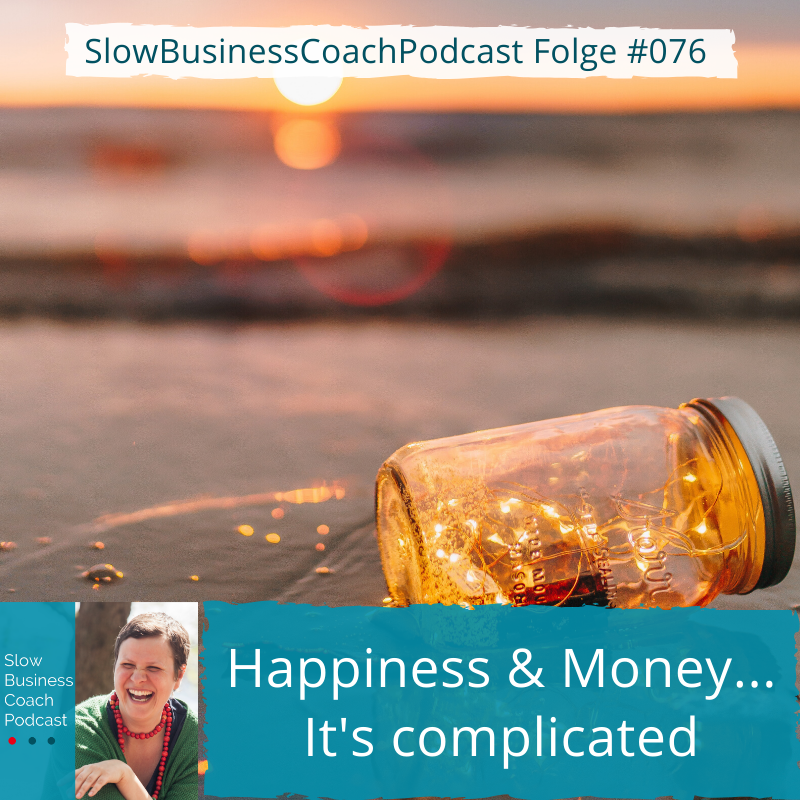 076 – Does money buy happiness? Does happiness attract money? Are poor people happier? Are all rich people unhappy? Can I only be happy when money isn’t an issue? Couldn’t I just stop caring about money and be happy?  Does happiness itself surpass the worries about money?

Is there a certain amount of money which will make me happy no matter what? But what if I had all the money, I needed but were still surrounded by other unhappy people who didn’t have what they needed? Can’t I just forget about money, live without it, be done with it and be happy?

I have no idea.

I don’t know where & how money and happiness meet in your life and how they’re getting on. Maybe you don’t even know yourself.

What triggered this podcast episode was a social media post that really pissed me off.

A world traveller posted two photos side by side with a story that went something like this:

These are two women I met at the beach here. One of them lives in a fancy hotel and walks the beach every day all sad and depressed. When I try and talk to her she just says she’s fine. The other woman carries her little shop of goods to sell to the tourists in a basket on her head. She’s always smiling. She’s always cheerful. I buy something from her every day. Judging from her prices she can’t be making a lot of money. But she’s happy…

The post got a lot of reactions. Some complimenting the traveller on her good observation and her good deed of buying from the poor woman. Some even passed on purchase orders to the traveller to bring back home. And then some started just donating money to be given to this cheerful woman on the beach some thousand kilometres away…

Others started sharing stories of their travels and how they always found the happiest people in the poorest countries.  Poor people are just so happy… They dance and sing and smile…

Other people started talking about the depressed woman from the fancy hotel and went on and on about how money didn’t buy you happiness or fulfilment and that she should follow the example of the poor woman… bla, bla, bla.

To be honest, I don’t even know where to start… I decided not to comment and just support those who offered views close to my values.  Do you know these times when you feel unable to say anything because you’ve got so much to say and you feel like you’re gonna explode if you open your mouth just a wee bit?

That’s how I felt.

But it didn’t leave me. And I continued to create comments in my mind. And then I decided to do this podcast episode. Not to make a final statement. Not to tell it like it is. Because I have not idea how it is.

(The happy poor and the unhappy rich)

I have the great fortune to have met, lived and worked with people from all sorts of backgrounds and I have never discovered that any group of people have the monopoly of happiness. Yes. That’s my little personal study on the issue.

What is that certain level? It has usually to do with the amount you need to cover your basic needs like food, shelter, medical care and then have some money over to prepare for your old age as well as emergencies.

As soon as you feel financially safe you can relax and have a greater chance to feel happy and content.

Travelling the world and finding people who are financially worse off in poor countries (or as some travellers call them ‘cheap countries’ to go to) and then finding happiness in a place you least expect it based on your own fears and worries might easily lead you to the conclusion that poverty seems to be the magic key to happiness.

Because you may not feel it yourself. Because you may be travelling to fill a void that no financial safety and over-consumerism can fill. But it’s not my place to make that assumption or judge anyone.

But let’s look at the fact that wherever there is poverty there is also a higher crime rate and a lower life expectancy rate. And no matter how many poor people smile at you, that reality cannot be denied. (And maybe they only put on that smile for you because they know it will make you feel better and put you in the mood to buy things, they need to sell in order to buy food for their family…)

And yes, there are many people who have the privilege to have more money than they need to live on and are not happy. Who feel empty, depressed and cannot find meaning in their existence.

But there are also many poor people who feel that way.

Some of you may know this story:

A rich person spends their holiday at the seaside where they encounter a fisherman. They keep watching him he sits at the shore with his bucket and his fishing rod. When the bucket is full, he packs up his things and goes home no matter what time of day it is. There he stretches out in the sun and takes a nap.

The rich person doesn’t understand. Why leave when the bucket is full after only two hours of work. Imagine how many buckets the fisherman could fill in a day. He could sell the extra fish at the market, earn more money, eventually hire others to fish for him, maybe even buy a boat…

When they take their proposal to the fisherman he doesn’t understand.

Why should I do this? I have all the fish I need to feed my family.

But then you would have others work for you and you wouldn’t have to work so hard yourself and could spend the rest of the day relaxing.

But that’s what I’m doing already, the fisherman replies…

I don’t need to tell you that so many of us feel overwhelmed and unhappy because of a constant too much.

Too much work. Too much stuff. Too many obligations. Too many possibilities. Too many nights of worry about money…

Minimalism is a first world solution to a problem we created. Voluntary simplicity is a privilege that most people in the world don’t have.

Don’t get me wrong. I’m a passionate minimalist. I need to be because it’s my remedy in a society where a constant call to MoreBiggerFaster easily overwhelms me.

But I would never call those in the world better off and happier who have no choice regarding their economic situation. I do have that choice and I’m very much aware of it.

Another big part of what makes up my happiness is connectedness to others.

And maybe that is part of that magic key – connectedness. Where people have less money, they tend to be more dependent on each other. Or maybe they just know how to value interdependence more… Which leads to stronger relationships not just within a family but also within a neighbourhood and community.

Being part of daily active relationships provides us with a strong sense of belonging. And that sense may erase depression and feelings of emptiness…

What is your happiness made up of…

How much money we need depends on each one of us – on what we’re used to, on what our outside situation is, on what we taught ourselves to be content with, on how strong the other parts of our happiness are.

What do you need to be happy?  And how would you like money to factor into that?

CoverPhoto by Andrew Bui on Unsplash 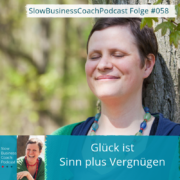 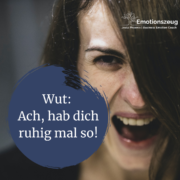 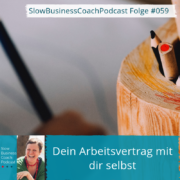 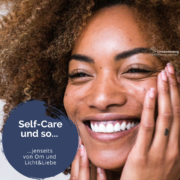 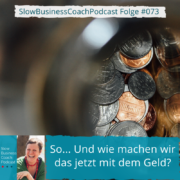